Get fresh music recommendations delivered to your inbox every Friday.

The Legend of White Woman Creek 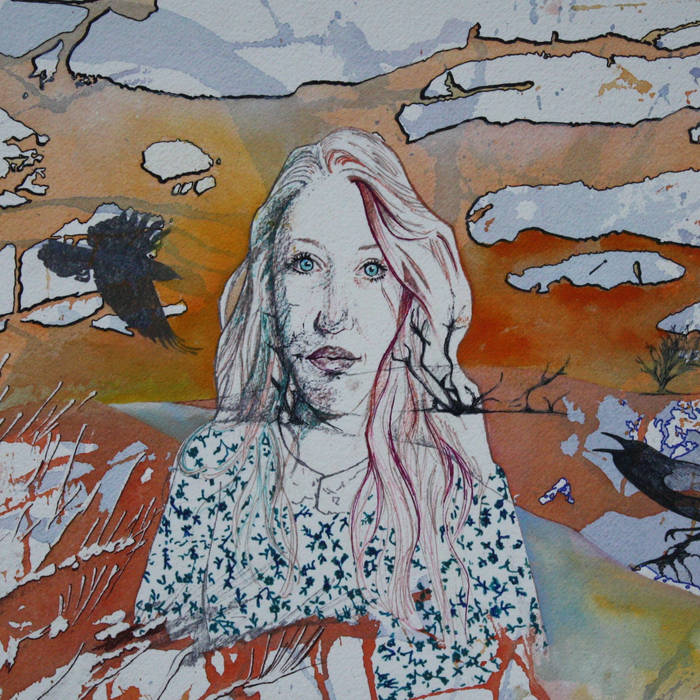 The American Frontier, 1867 - A young woman flees her war-torn home to start a new life in an unfamiliar land.

A thirteen-song cycle of love, betrayal and revenge on the Kansas Prairie, sung by the ghost of Anna Morgan Faber.

"The Legend of White Woman Creek" is a new music-theater piece told from the perspective of a ghost who haunts a creek in Western Kansas. It weaves a narrative through thirteen original folk songs based on the traditional music that first inspired Woody Guthrie, Bob Dylan, and Joan Baez.

Bandcamp Daily  your guide to the world of Bandcamp

Little Brother joins the show to discuss their beautiful journey, plus tunes from Fat Tony